Sweet Finn when he is quiet!

I have a 6-year-old yellow lab named Finn. He is my little brother and constant companion and I love him to pieces, buuuut there are things about his behavior that are...lacking. Whenever he hears someone at the door, sees someone coming to the house or sometimes even if he hears a sound outside like a car door, he'll go off like a rocket, barking at the top of his substantial lungs. He'll also charge at the door and jump at windows with his front feet (like if he sees a bird or a squirrel outside - also annoying).

I've tried redirecting him, but it's like he gets in this frantic ZONE and he can't even register that I'm there trying to calm him down. He'll go from silence to full volume in one second flat, so it's very alarming and I admit that he's startled me so bad that I've yelled at him (I know, I know, that makes it worse!). It's just very hard to decide what I need to do to even take a first step towards getting him to calm down and be quiet when he just goes berserk at outside stimuli!

He's not exactly sheltered. He goes outside and sees people (he loves people) and so it's not like the things he's seeing and hearing are new to him. He'll chase birds and squirrels outside (I'm not thrilled about that), but doesn't feel the need to bellow at them. He just seems to mostly reserve his frantic barking for inside the house.

What should I be doing to calm him down and reassure him that not everyone coming around the house is an axe-murderer!?

Hi Cait, dog barking is a common behavior that can be annoying. The first thing to understand is that dogs bark to communicate, so some amount should be allowed. That said, it seems that your pooch might benefit from training.

The reason why you can't redirect him is that he is already in full barking mode and distracting at this stage is very difficult, you might need a piece of steak to get his attention! However, we don’t want to reward his barking…

The following exercise will help you teach your dog to do something else when someone is at the door. The idea is to expose him to similar situations than the ones that trigger his barking, but in ways that don’t make him bark. This will give you a chance to start rewarding him for being quiet.

Step 1: Train your dog to SIT on command . Make sure this command is reliable and that he will obey in most situations.

Step 2: Get yourself situated near the door, call your dog, knock on the door (yes, he can see that it was you who knocked), then ask him to sit. After he sits and if he is quiet give him a treat. If your knocking on the door causes your dog to start barking like mad, then try knocking a little softer. Repeat step 2 until your dog starts sitting even before your ask him (he starts anticipating what comes next)….this might take several trials (10-15) per day, for 2-3 days. But it might happen sooner too.

Step 3: With the help of a friend or family member, repeat step two…the difference is that now your friend will be on the other side of the door. As soon as your friend knocks, ask your dog to sit, after he sits and if he is quiet…give him a treat. If he sits but he can’t stop barking, give him a treat the first few times, then only after he is quiet. The more chances you have to reward your dog for the right behavior, the faster he will learn. Again, repeat this exercise until Finn starts sitting even before you ask.

Future steps: Do the same type of exercise as explained in step 2/3 for everything that triggers barking in your dog. Remember to think of ways to make the trigger less obvious, to give Finn a chance to respond to you without barking, and then slowly making it more and more obvious and close to real life. These techniques are called Systematic desensitization and Counterconditioning and you can learn more about them by clicking on the links.

Hope this helps and keep us posted with your training!

For more information on barking problems you can visit our Stop Dog Barking page. 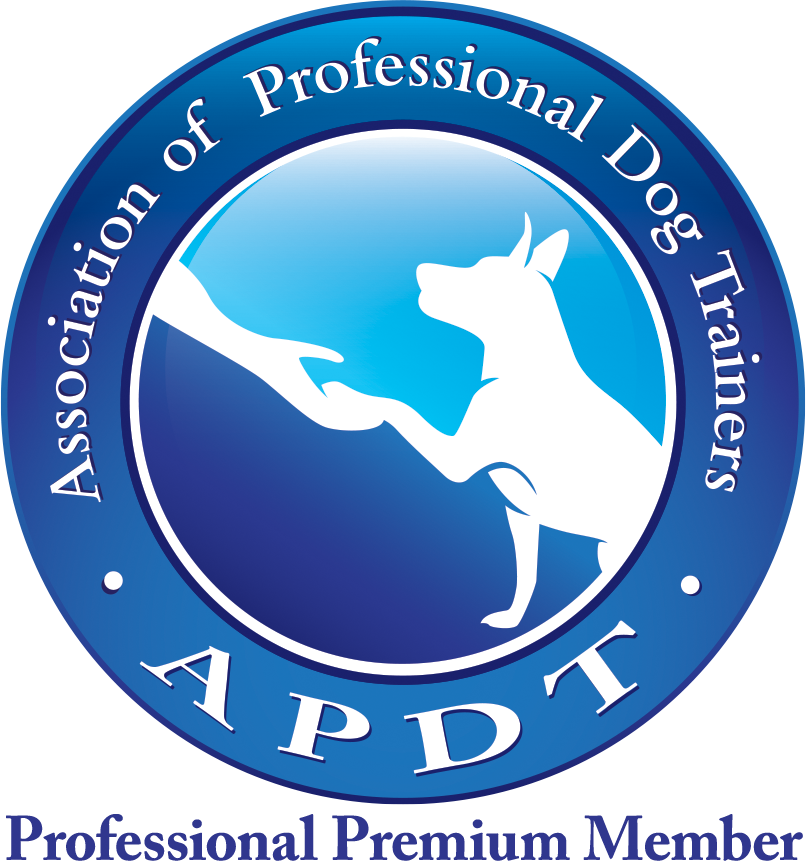